NEW YORK (CNS) — Roald Dahl’s eponymous 1983 novel, first brought to the big screen in a 1990 film helmed by Nicolas Roeg, gets a spirited second adaptation with “The Witches” (HBO Max).

Problematic elements are mostly absent in this version. But director and co-writer Robert Zemeckis’ dark comic fantasy is too intense for little kids while older ones may need guidance in sorting through a central characters’ combination of wise Christian faith and white sorcery.

Zemeckis and his script collaborators Kenya Barris and Guillermo del Toro move the setting from Europe to late-1960s Alabama and guide the audience into the story via reminiscences of his childhood by unnamed narrator Chris Rock. He recounts how, as a boy (Jahzir Bruno), he was orphaned in a car accident and went to live with his loving maternal grandmother (Octavia Spencer).

No sooner had Grandma succeeded in assuaging his initially paralyzing grief, however, than the duo faced a new problem when the lad drew the unwanted attention of a witch (Josette Simon). Fleeing her, they unwittingly fell from the frying pan into the fire by taking refuge in a luxurious resort hotel where, as it happened, a global coven of sorceresses was being held.

Accidentally present at a meeting of this assembly, the boy discovered that the world’s Grand High Witch (Anne Hathaway) had hatched a scheme to turn vast numbers of children into mice. So, aided by two kids who had already been subjected to this transformation (voices of Kristin Chenoweth and Codie-Lei Eastick), he and his guardian set out to thwart the nefarious plan.

Spencer’s character is not only a churchgoer but uses her trust in divine providence to convince her grandson that God had a mysterious purpose in allowing tragedy to befall them both. Yet she is also a practitioner of what might be called counter-magic.

This involves New Age elements like crystals and burning sage, but also the use of water from Lourdes — which she characterizes as “the most powerful healing water there is.” Thus, despite the obviously fanciful nature of the plot, parents may feel the need to reinforce for youthful viewers the sharp dividing line between superstition and necromancy on the one hand and faith on the other.

Between the relish with which Rock approaches his task and Spencer’s commanding presence, things get off to a rollicking start. And, though the pace eventually flags, Dahl’s wry wit continues to shine through in flashes.

The film contains occult material, mature themes, including the death of parents, mild scatological and anatomical humor and a single crass term. The Catholic News Service classification is A-II — adults and adolescents. The Motion Picture Association rating is PG — parental guidance suggested. Some material may not be suitable for children.

Mulderig is on the staff of Catholic News Service. 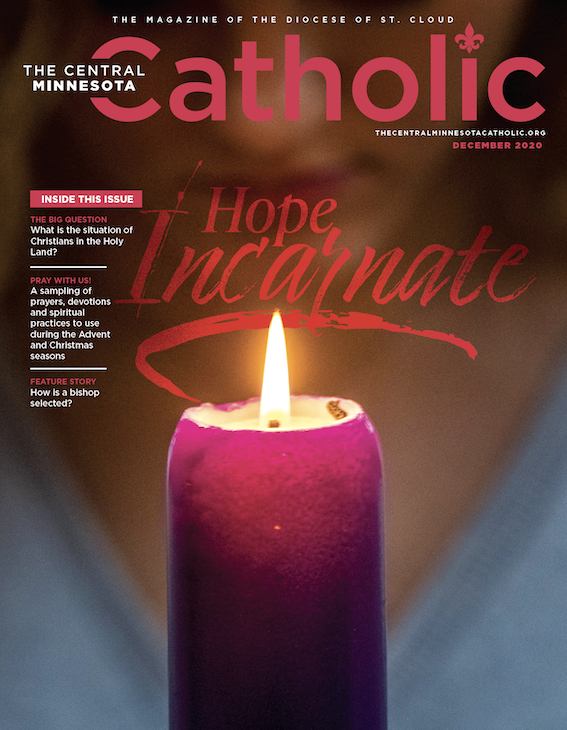