QUOTABLE
“The Lord does not want us to spend our days being closed in on ourselves. And this is a great risk for boys and girls today: to spend the day staring at the screen of a cellphone. Our eyes are made to look into other people’s eyes. They are not made to look down on a virtual world we hold in our hands, but to look up to heaven, to God, and to look into the eyes of those who live near us.”
— Pope Francis, in written remarks distributed to members of the boys’ and girls’ section of Italian Catholic Action, a parish-based program of faith building and social outreach, during an audience at the Vatican Dec. 15

Catholic and other opponents of the death penalty applauded Oregon Gov. Kate Brown’s decision to commute the sentences of the state’s 17 inmates on death row, changing their sentences to life in prison without the possibility of parole. The decision, effective Dec. 14, was announced the previous day by the Democratic governor, who said she was using her executive clemency powers in this decision, stressing that she has “long believed that justice is not advanced by taking a life, and the state should not be in the business of executing people — even if a terrible crime placed them in prison.” Archbishop Alexander K. Sample of Portland was pleased with the announcement and said his “prayer is that a recognition of the true value of human life will take deep root in the minds and hearts of all Oregonians.”

A Catholic parish in the Diocese of Lansing has filed a lawsuit in U.S. District Court to protect its right to hire parish employees and staff for its grade school who uphold the tenets of the Catholic faith. The filing follows a July 28 ruling by the Michigan Supreme Court that reinterpreted a state civil rights statute’s definition of sex to include gender identity and sexual orientation without any exemption for religious organizations. Becket, a Washington-based religious liberty law firm, is representing the plaintiff, St. Joseph Catholic Church in St. Johns, Michigan. Founded in 1857, it is the only Catholic parish in town. Its elementary school opened in 1924. The state Supreme Court’s “new understanding” of the civil rights statute “would make it illegal for St. Joseph to operate in accordance with the 2,000-year-old teachings of the Catholic Church on marriage and sexuality,” Becket said in a statement.

Scholars of Jewish-Christian relations are urging churches in the U.S. to “a national reckoning of the soul” amid what they are describing as “the greatest crisis of public antisemitism in a century” in the U.S. The Council of Centers on Jewish-Christian Relations issued a Dec. 14 statement calling on churches “to take concrete actions at this critical moment” and “redouble efforts to denounce antisemitism publicly.” The statement, “A National Reckoning of the Soul: A Call to the Churches of the United States to Confront the Crisis of Antisemitism” was unanimously endorsed by 30 of the group’s member organizations, most of which are based at colleges and universities throughout the U.S. and Canada.

ILLINOIS
Chicago priest is reinstated; archdiocesan board finds no proof of abuse

Father Michael Pfleger, 73, has been reinstated as senior pastor of the Faith Community of St. Sabina after the Chicago Archdiocese’s Independent Review Board determined the accusations of sex abuse lodged against him in October are not credible. The board “has concluded that there is no reason to suspect Father Pfleger is guilty of these allegations,” Chicago Cardinal Blase J. Cupich said in a Dec. 10 letter to the parish. Father Pfleger has led St. Sabina, a historically African American parish, since 1981. The priest, who is white, is well known for his activism on poverty and other social justice issues. He is an outspoken critic of gun violence, gangs and racism.

A Nicaraguan bishop held for nearly four months was formally charged during an unannounced Dec. 13 court date, marking his first appearance since being detained. Bishop Rolando Álvarez Lagos of Matagalpa was accused of conspiracy to undermine the country and propagate false news, according to a statement from the courts in the national capital, Managua. Bishop Álvarez was assigned a public defender and told his trial would start Jan. 10, according to the statement, which included photos of the prelate, appearing gaunt, looking stoic and wearing a blue shirt while sitting in court. More than 40 political prisoners have been convicted on the same charges, according to the newspaper Confidencial.

Pope Francis is writing to all the heads of state around the world, asking them to consider granting some prisoners clemency at Christmas. The Vatican press office said Dec. 12 that the pope is asking government leaders to consider freeing or reducing the sentences of men and women they believe would benefit from such a gesture of mercy “so that this time marked by tensions, injustices and conflicts may be opened to the grace that comes from the Lord.” The Vatican did not release a copy of the letter or explain what prompted it besides the approach of Christmas.

Photo: Pope Francis meets children during an audience with children from Italy’s Catholic Action organization at the Vatican Dec. 15, 2022. The pope encouraged kids to put down their phones in order to gaze at God and care for others. (CNS photo/Vatican Media) 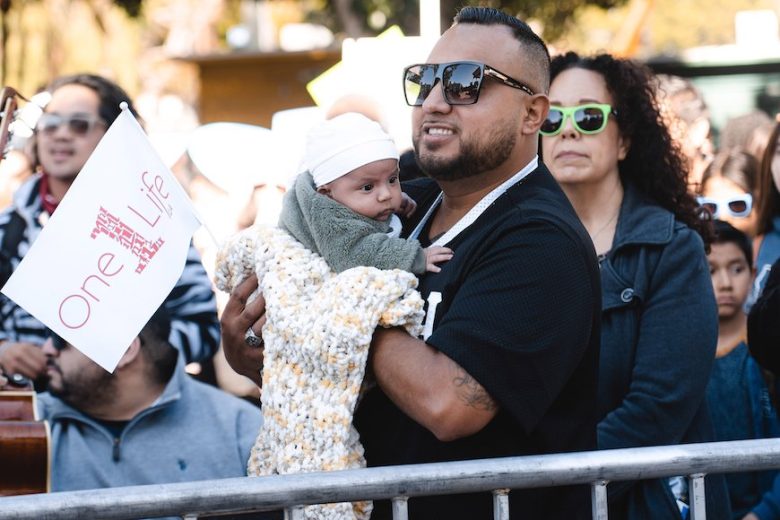 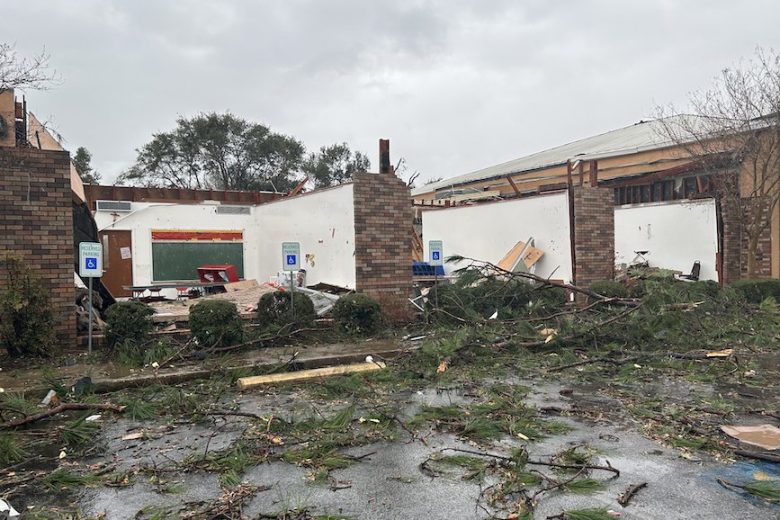 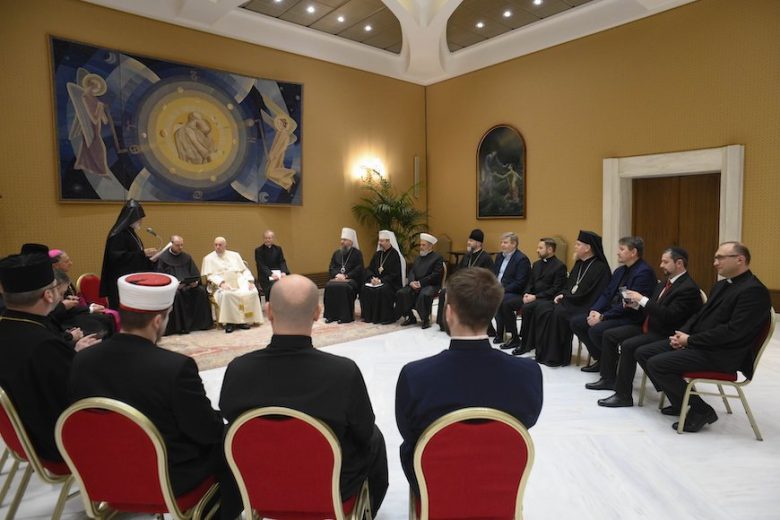 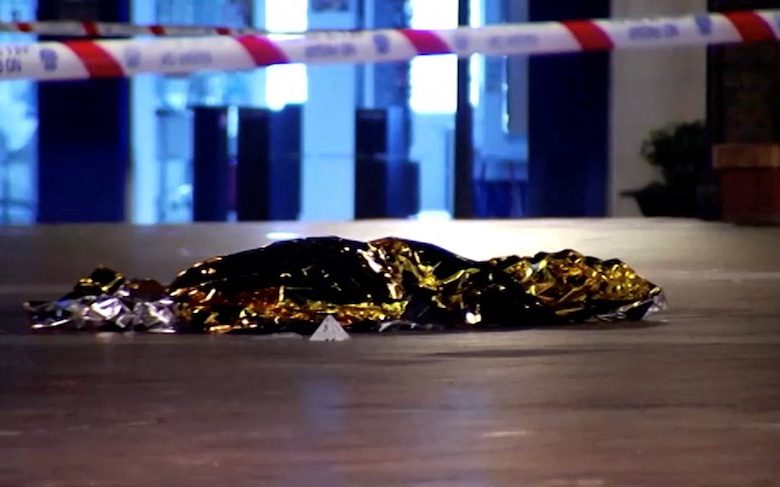