SEOUL, South Korea (CNS) — Catholic bishops in South Korea expressed sorrow and offered prayers after more than 150 people died in a stampede during Halloween celebrations in Seoul. They also called for a detailed investigation to identify the cause of the incident.

Officials are concerned that the death toll could rise because at least 33 people remain in critical condition, reported ucanews.com.

The tragedy occurred in Seoul Oct. 29, when around 100,000 people — mostly in their teens and 20s, wearing Halloween costumes — poured into its narrow, winding streets for partying.

“We entrust to God’s mercy the victims who unfortunately lost their lives in the tragedy,” the Catholic Bishops’ Conference of Korea said in a statement.

“In addition, we offer our deepest condolences to the bereaved families, and we also pray for the speedy recovery and peace of the wounded,” said the statement.

“For the peace and safety of the people, the relevant authorities must thoroughly examine the cause and process of this tragedy and ensure that irresponsibility and oblivion are not repeated,” the statement said.

Archbishop Peter Chung Soon-taick Chung of Seoul also expressed his condolences and prayed for the victims and their family members.

He also prayed for the “authorities involved in the accident and all those who are working on rescue operations at the scene.” The prelate expressed hope that “such a tragedy will not be repeated anymore.”

After reciting the Angelus Oct. 30, Pope Francis told people gathered in St. Peter’s Square, “Let us pray to the risen Lord also for those — especially the young — who died in Seoul, as a tragic consequence of a sudden crowd surge.”

The Halloween-related tragedy sparked nationwide public shock and anger in a country known for its crowd management, reported ucanews.com.

“I am devastated by what happened, they were just trying to have a good time,” Hwang Gyu-hyeon, 19, told Agence France-Presse Oct.31. She wept and struggled to speak clearly as she explained how the deaths of so many people her age had affected her.

“I pray for the victims. I can’t believe this accident happened despite the signs that were clear beforehand. Nothing was done to prepare for this crowd,” she said.

The government defended its policing plan of deploying 137 officers at the venue.

“(The crush) was not a problem that could be solved by deploying police or firefighters in advance,” Interior Minister Lee Sang-min told a briefing.

President Yoon Suk-yeol visited the location of the tragedy Oct. 31 and declared national mourning until Nov. 5. Entertainment events and concerts have been canceled and flags nationwide are flying at half-staff.

The Halloween party was the first to be organized after the nation lifted its COVID-19 pandemic restrictions and allowed public gatherings without masks. 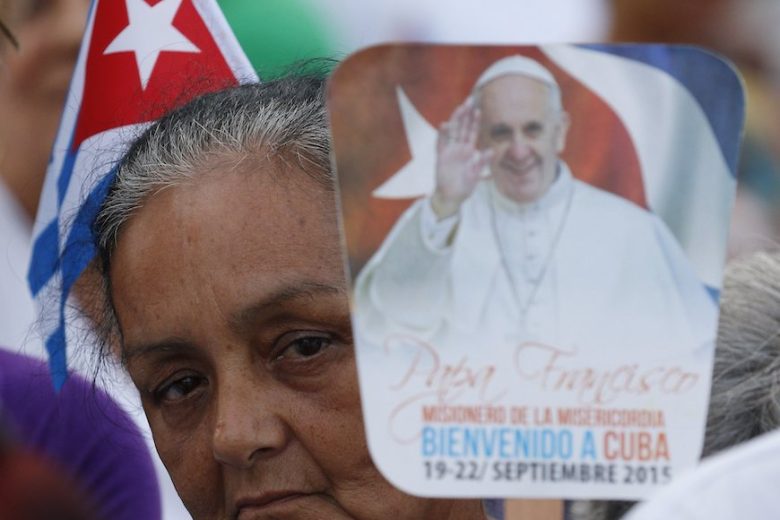 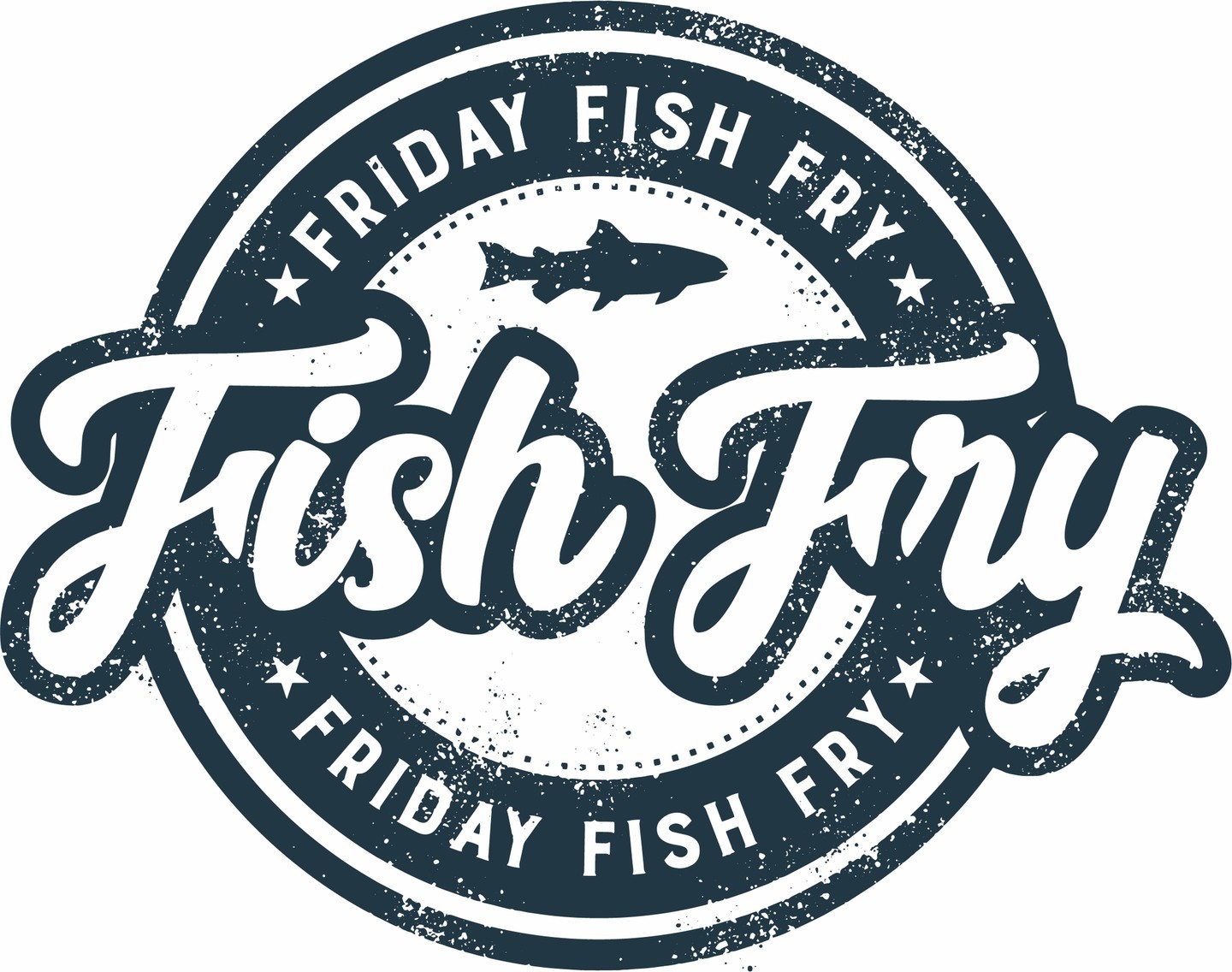